Tonight history was made !

Councilwoman Sandy Weidner was the lone Alderman at city hall proudly performing her elected duties for the last time as the rest of the council, mayor, city attorney and city clerk cowered at home and participated in the common council meeting on the
internet via Facebook.

For twenty years Sandy has been a voice of reason, often being the lone voice in opposing special interest and white elephant projects 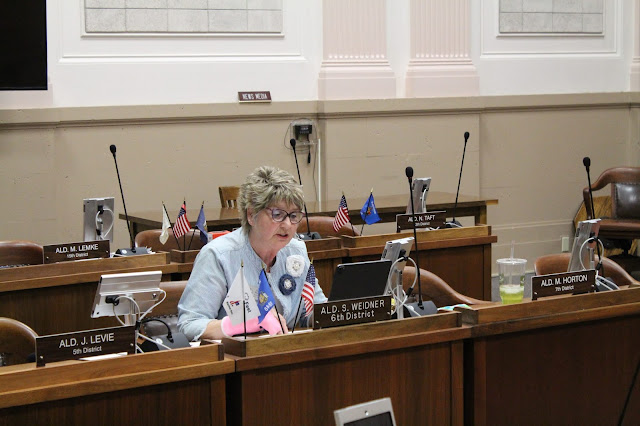 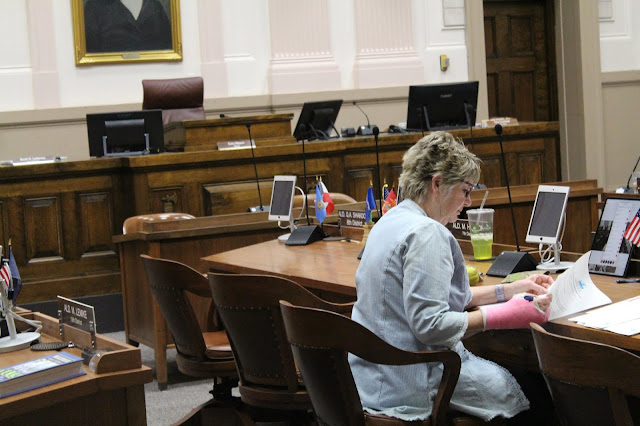 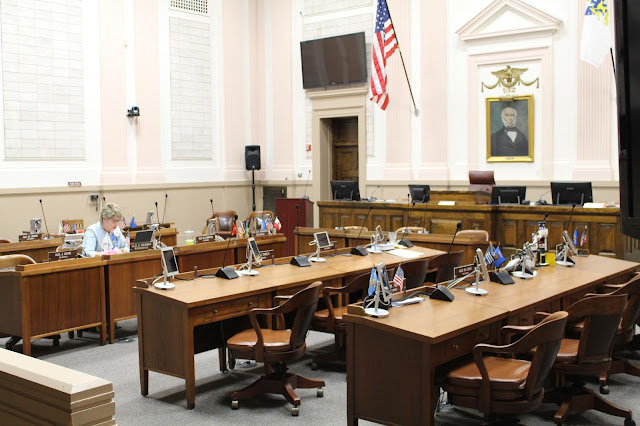 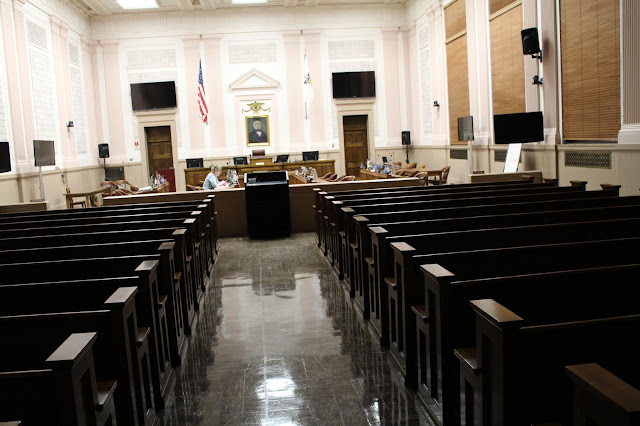 See how the City of Racine has shut down for the month of April
https://cityofracine.legistar.com/Calendar.aspx

What is more telling is if you search all departments to see committee meetings, you will determine that virtually no council business has been conducted.  Mayor Mason has declared himself King and does it all as the majority of the bobble heads in the common council blindly approve without staff or citizen input.

Ironically, the last man standing is a woman.
But if you know Sandy, that should come as no surprise

When it comes to rating elected officials in Racine County,
none stand as strong, wise or classy as City of Racine
Alderman Sandy Weidner.

Thank you for your 20 years of exemplary public service !
We salute you Sandy Weidner

Posted by racinecountycorruption at 6:29 PM

Ms. Weidner is an example of how America used to be. A very classy lady!

Agreed! And thanks for reading.