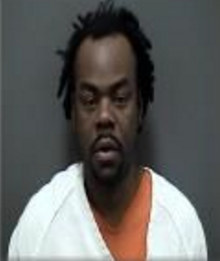 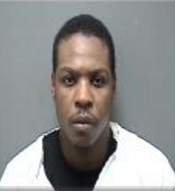 Posted by racinecountycorruption at 8:20 PM No comments: 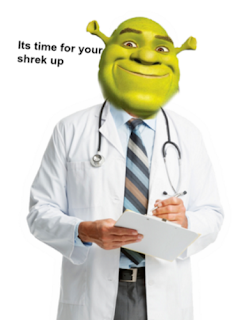 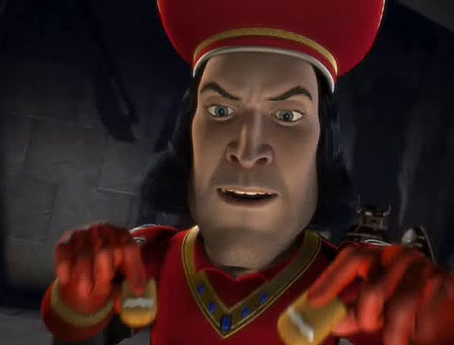 With Lord Farquaad (Tom Lembke)  being removed from office by the voters and Shrek (Mario Lena) voted in as the new king of Dulac, expect Kansasville to become
GREAT AGAIN. 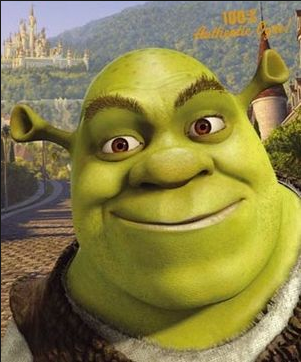 The 2017 town of Dover election caught everyone by surprise. Even the town clerk, a person who has a good pulse on the community appeared to be in shock.  When asked for a response on the election, she went about her business without comment.

This election bore no resemblance to the 2015 outcome when a similar Lembke Vs. Lena ballot was a landslide in favor of Lembke.  Mario in the 2015 election had secured only 30 some total votes.

It is further interesting to note that Mr. Lena's nomination papers in 2015 contained more signatures than the votes he secured that year.

An in depth look at the 2017 election details an aggressive campaign conducted by Mario Lena. This aggressive campaign included listening sessions and door to door campaigning. In another  change of pace this year, Mario foregone his broken record rhetoric of government extortion and focused on todays needs of the voting public. Deteriorating roads and snow removal were hot topics for many of this years voters.

Incumbent Tom Lembke didn't appear to take Mario's campaign as a serious contender, as past history indicated Mario was no threat. Tom rested on his record and campaigned on Saturday mornings during refuse collection at the town hall handing out his single page flyer.

In 2017, voters took note of a freshly focused campaign run by Lena and responded as such.

On April 18th, Mario Vincent Lena will embrace his new role as town of Dover chairman.

It will be interesting to observe Chairman Lena's version of Robert's rules while conducting town business.

May God help us all!

Posted by racinecountycorruption at 6:16 PM No comments:

THE VOTERS HAVE SPOKEN

FOR THE TOWN OF DOVER, AN EPIC CHANGE HAS OCCURRED

In a small rural township 20 miles west of Racine Wisconsin, a notable upset of the political status quo occurred in the town of Dover. 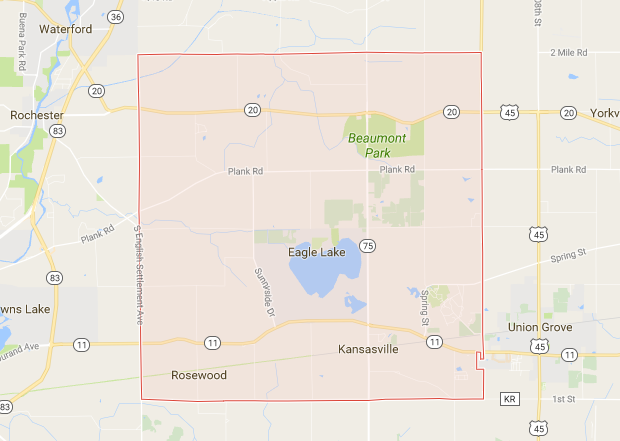 The town of Dover sits in the rural areas of Racine county with a population of approximately 4,000 residents. Within its nondescript borders includes small subdivisions, Eagle lake and the town hall located in the megalopolis of Kansasville. 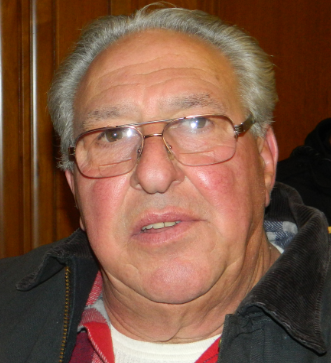 In the hotly contested chairman's race,
many town of Dover residents thought the campaigns of Lembke and Lena represented status quo vs. appropriating town funds to better serve the community.

49% of the voters were content with the present leadership and thought the campaign of Lena to be likened to a bad joke upon the community, the likes of electing an oaf to be king.

Others (51%) believed the town had squandered public funds into law and consulting firms, wrongly paving private roads and assuming substandard private roads into the township.  Lena contended that the squandered funds could have been used to better serve the community as a whole.

Lena began actively campaigning for town of Dover chairman in January of 2017 by holding listening sessions. He funded his own campaign and actively put street campaign signs throughout the town.
Lena received 395 votes to Lembke's 384 votes.
51%  vs. 49%

Town supervisors will amend the town's dress codes to include jumpsuits.

To ward off evil spirits - all town employees will be required to eat two cloves of garlic daily.

All vehicles used for town business will be required to be washed weekly when in use.

Town of Dover - Meals on Wheels can only be delivered by the town chairman.

No dining in the chairman's vehicle will be allowed.

Mario Lena begins his duties as town chairman on the 19th. of April, 2017.

A victory celebration for supporters of  Mr. Lena will soon be announced.

The voters have spoken!


Posted by racinecountycorruption at 9:36 PM No comments: