During our recent vetting process of Judge Ptacek's court, we have discovered what appears to be continued improprieties
of judicial indiscretions.

During the years of 2011, 12 and 13, we witnessed and documented in Judge Ptacek's court numerous judicial improprieties. These improprieties  included court records tampering, court schedule tampering, a false affidavit filed into court records, ex parte meetings and denial of trial.

And it appeared during these years that Judge Ptacek was the willing orchestrator.

So when we looked into cases after 2013, it so happens we found additional judicial improprieties alleged by other court participants.

Crazy lady or abuse by a corrupt system?
You be the JUDGE !

Out of the hundreds of pages of documents we have read, we offer a few of the following excerpts including
allegations of records tampering 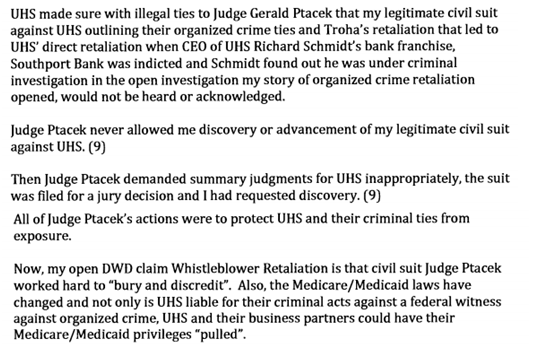 In our eyes, Judge Ptacek has earned his reputation of being a corrupt Judge along with others.
Remember when Judge Barry allegedly committed suicide?
Ever wonder why Sheriff Schmaling and D.A. Mike Nieskes didn't want an
autopsy performed ?
The truth may be in Dr. Montemurro's filings!
Crazy lady or abused court participant?
Posted by racinecountycorruption at 9:18 PM No comments:

In the past, Judge Ptacek has been no stranger to racine county corruption. We stood before Judge Ptacek’s court and documented the following;

1. False allegations by the Racine County Sheriff Department in collusion with the D.A’s office.

2. Court records tampering, including removal of court documents and changing of court dates without notice.

3. Perjury, by the filing of a known false affidavit into court records by then D.A. Michael Nieskes.
4. And the final insult of injustice by Judge Ptacek, denial of trial.

During our case, Judge Ptacek conducted court in what appeared to be collusion with the perpetrators and took no action against the actors of these court crimes.

At the end of twenty months, the case was
dismissed with prejudice
over the
objections of the court !

So you may be asking yourself, why would we be featuring Judge Ptacek a few years later ?

According to reviews and allegations contained in later court documents, we were not the only citizens in front of Judge Ptacek’s court to have faced judicial improprieties in his court.

Improprieties or Misconduct?
Fair and Impartial?

In the future, we will illuminate some court records and you can soon decide for yourself.
Posted by racinecountycorruption at 8:58 AM No comments:

Dumb and Dumber (sic)
Yes there are places with people as
dumb or dumber than Racine,
naming one is Pittsburgh Pa. 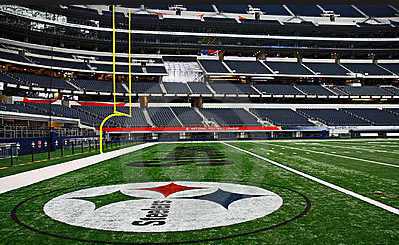 Professional football player Ray- Ray Armstrong of the Oakland Raiders is facing possible felony charges for barking at a police dog.
Yes, you read that correctly!
We have hyperlinked the BBC news article for your reading
http://www.bbc.com/sport/american-football/34784628

According to the BBC article;

Armstrong, age 24, reportedly lifted his shirt and taunted the animal as he ran onto the field shortly before the start of Sunday's NFL game against the Pittsburgh Steelers.
Armstrong’s routine included shouting “Hey dog, hey dog”, while barking at the dog and lifting his jersey and pounding on his chest. ( picture Tarzan) 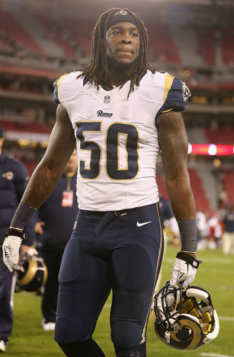 Let’s look at what is so wrong with this scenario !

1.   We all know that many NFL players cannot read past 3rd. grade levels
2.   With #1 being said, we cannot expect NFL players to be experts of the esoteric laws of every state and stadium they play in.
3.   Michael Vick,  a convicted felon of dog fighting, is a Pittsburgh Steelers quarterback.
4.   You can’t bark at a cops dog, but cops can shoot your dog for simply barking or growling at them as long as they feel “threatened”.
5.   Getting back to #3,  think of the hypocrisy of a police dog at Steelers stadium protecting the convicted dog killer Michael Vick. Even the police dog has got to be shaking his head and saying WTF!
6.   As any good Raiders fan already knows, RayRay’s bark is bigger than his bite.

An even darker side to this story is the double standards we have in our society;

“Immediately initiating” possible felony charges for a fool barking at a police dog, but no charges for cops when they kill their K-9 partners by leaving them unattended in hot cars.  Yes our society and our government are sick, very sick.

So now the humorous side of this insanity;
RayRay meets Deputy Dawg!
With such a serious crime at hand, will the Pennsylvania police bring back the Shaggy D.A.?

How will Ray Ray explain why he is in prison? Will his response be  “I barked at a police dog”?

We continue to see more and more evidence in everyday American life of the growing police state.
Even in the all the hometowns the likes of Mayberry, we see more and more of the insanity of Barney Fife syndrome amongst the rank and file of law enforcement. These numbers of Barney Fifes continues to grow.
Of the Barney Fife and Andy Taylor Scene:
We need more Andy Taylors in government.
Andy Taylors who know how to wisely and properly use laws as tools to further serve and protect the public.
We continue to witness the growing disregard of the constitution by all branches of government, including our sacred bill of rights, which in this case  includes the right to free speech.
Ray Ray didn’t attack the dog, he just talked to it. Giving the police the middle finger (we wouldn’t recommend it) has been ruled by SCOTUS as constitutionally protected free speech, so saying “Hey dog, Hey dog” and barking  at a police dog should really be no big deal.

RayRay is obviously a fool for heckling an animal that is there to protect him, and at best a mediocre player.

But it really sounds like the dog and its handler are the ones that need to go back to training and become more professional.

And as for Chief Deputy Kevin Kraus and the D.A., well they are probably part of the overall problem as well.


You can’t fix stupid !
Posted by racinecountycorruption at 11:08 PM No comments: