To our Russian readers; 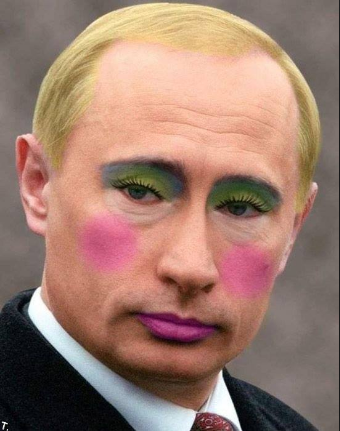 Another interesting side show;
https://www.warhistoryonline.com/war-articles/plot-destroy-black-tom-island-wwi-visit-u-boat-deutschland.html By 7am this morning, we already had a substantial number of views by Russians eyes.


Why the Russians are interested in our blog is beyond our interest.

We decide to peek their interest by exposing their scripted leader as a sham, just as most American leaders are.

If there is any correlation to the Racine Mayoral race,
we will know soon enough when the Russians open an embassy in Racine next to Comrade Cory in city hall. 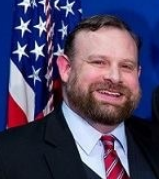 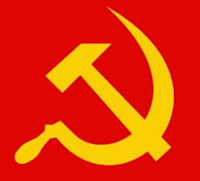 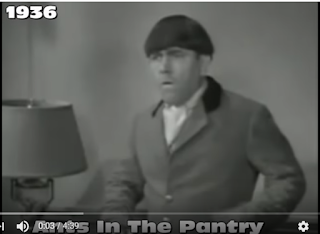 Posted by racinecountycorruption at 6:01 PM No comments:

Dickert Disease is especially prevalent in the City of Racine. As Mayor,
would Cory Mason again make Racinians drink the cool aid from the Blackwell ?

Racianians, Stop lying to yourselves.
Stop denying your own truth and future!

Get out and vote Tuesday! 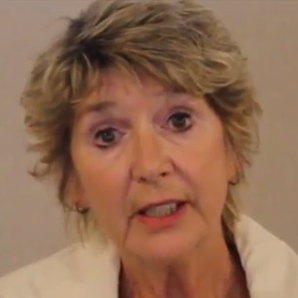 Posted by racinecountycorruption at 6:39 AM No comments: 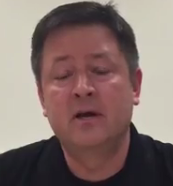 Would somebody wake this clown up?
Sheriff Schmaling is again sleeping at his job, or should we say still sleeping on the job.

Apparently Schmaling and his side kick -  Deputy Sheriff [Doog]John Hanrahan are clueless of how to correct the infestation of drugs into the Racine County Jail.

I have a suggestion - WAKE UP - and do your job!

Deputy Doog Hanrahan and Sheriff Schmaling are known in the local law enforcement profession as the tag team of dumb and dumber, aka "les incompétences".

The continued flow of drugs into an allegedly secure facility reflects directly upon the dismal management abilities of Schmaling and Hanrahan.  Even with armed guards screening and checking everything coming into the county jail, they cannot manage a secure facility free of contraband.

A recently published article by the Racine Journal Times involving drugs within the jail does not illuminate or question Schmaling or Hanrahan's competency to properly secure the jail. Nor does the paper question the management abilities of these two imposters.  Hell, this local paper won't even allow you to comment about the drugs in the jail, fearing you may smear these two Bozos..

Schmaling and Hanrahan are well known and documented to not cooperate with other Racine county agencies, withholding information and further failing to act upon citizen complaints.

It is further documented that many of the Sheriff deputies knowingly misinform the public with the use of deception and lies.

A recent example is when a sheriff deputy [sergeant] misinformed the public at a town board meeting stating the Sheriff's office could not enforce noise ordinances in the town of Dover regarding noisy motorcycles.
What a crock of POOP! 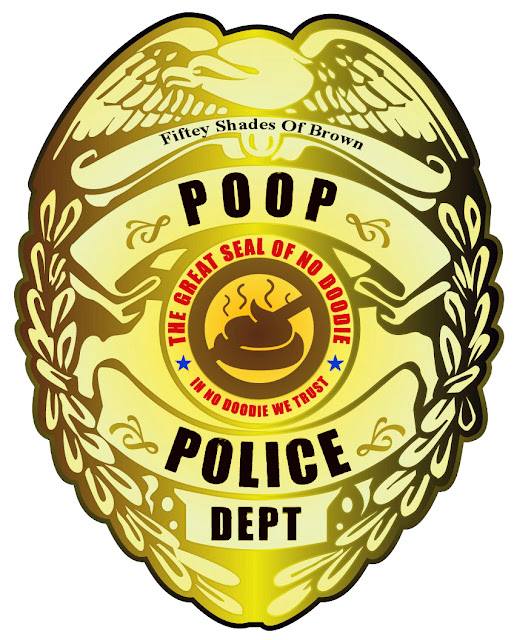 Has the NFL lost it's moxie?
Is NFL commissioner Roger Goodell a
complete idiot?

In making political statements, it appears the NFL has made major miscalculations of fans responses and tolerance.

Folks , this isn't our kind of story so we will keep this short.

As with numerous NFL teams, the Packer organization is in crisis management mode.

According to one of our sources, several large holders of season tickets of the Green Bay Packers are turning in their tickets licenses and rights at the end of this years football season. 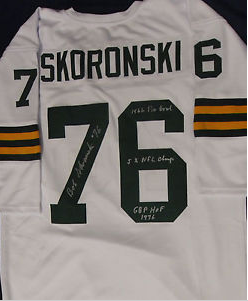 Most notably may be one of our all time favorites, former Packer team captain and Packer Hall of Fame - Bob Skoronski.
https://en.wikipedia.org/wiki/Bob_Skoronski

Others include a block of almost 300 tickets held by a family in the Waupaca area who are well known to the all time great tackle of the Green Bay Packers.

This story is worthy of further investigation by a sports writer.

Is this the end of the golden era of football?
Posted by racinecountycorruption at 7:27 AM No comments: