WHICH TITLE DO YOU PREFER ?

YOU GET WHAT YOU NEGOTIATE?
OR
THE NIGHT TWO FOOLS MET 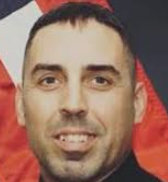 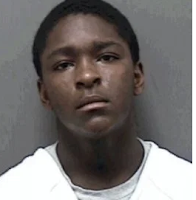 The killing of Tyrese West has created many controversy's for the public to embellish upon.

1.The  possible use of excess force.

4.  Failure of a seasoned police officer to exercise due diligence by failing to activate his body camera.

5. The integrity of the narrative provided by officer Giese.

6. How the extensive and violent criminal background of Mr. West may have played a role in his demise.

Officer Giese had an opportunity to collaborate his narrative of events that unfolded that fateful night the two parties met.
Giese failed to activate his body camera which could have verified his claims that West ran, was armed and failed to obey commands. The claim of privilege would be beyond a reasonable doubt had the body camera worn by Giese captured such an event as Giese claims.

West could have stopped when Giese activated his squad lights and obeyed commands.

Without conclusive DNA evidence on the gun that was found at the scene, more questions have been created than the DNA evidence answered.

In our eyes, Giese and West both got what they
negotiated that night.

For some, Officer Giese's acts and narrative may be forever questioned due to his failure to activate his body camera.

For others, West's acts of riding a bike without a light and failing to stop when ordered by police may be remembered as committing suicide by cop.

In the eyes of the beholder:

Is the community a safer and better place being a young man with an extensive criminal  record was "dispatched" ?

Is the community in greater danger that a rogue cop may be on the loose?

Posted by racinecountycorruption at 7:54 AM No comments: 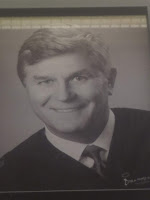 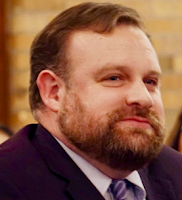 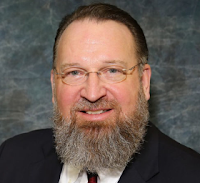 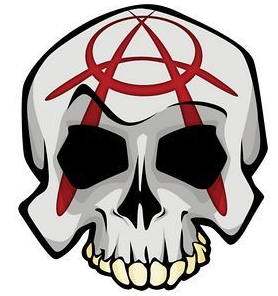 All the above public officials have knowingly subverted laws that protect the citizen from government misconduct.

These are the public serpents, not servants that are on our radar..

Three had criminal complaints filed against them by RCC, yet they have not been brought to justice.

Gasiorkiewicz and Neubauer committed crimes against all 5.8 million Wisconsin citizens and have yet to be punished.

Mason along with others have engaged in fraud with complaints filed by others regarding Machinery Row and also have not been brought to justice. 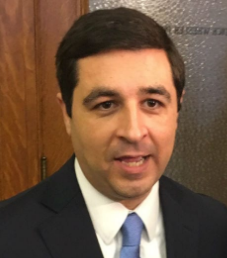 Josh Kaul
Wisconsin Attorney General
Which now brings us to both the Attorney General's office and the Wisconsin Supreme Court who furthers enables these criminals to continue to engage in criminal misconduct against the public
with impunity. 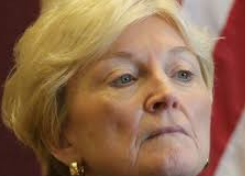 All the above have committed crimes against the public trust and must be removed from office.

VOTE ALL OF THESE CRIMINALS
OUT OF OFFICE.

Posted by racinecountycorruption at 6:01 AM No comments: