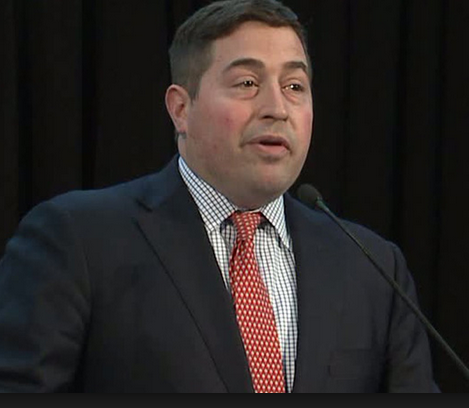 Peter Feigin-welfare beggar
Peter Feigin, president of the Milwaukee Bucks, informed Wisconsin lawmakers that the NBA team will move
to another market if the
requested 250 million dollars in public funding for the proposed arena is not approved.

Wisconsin doesn't need or want another public welfare team like the MLB Milwaukee Screwers.
The Brewer taxing district has continued to lie to the public about finances and continues to force the public to pay for millionaires games.
Bud Selig and his daughter, Welfare Wendy Selig/Prieb and others have had the money rolling in since this corporate welfare scam was jammed down the throats of the Proles and Sheeple. Former Governor Tommy Tax Thompson and his co conspirators have stuck the public with a shit sandwich.
To quote Tommy Tax Thompson regarding the stadium tax,
"STICK IT TO 'EM"

Only Proles and Sheeple could be so stupid to support another public welfare supported team.
If the deal was soooo good , private money would be flooding into the proposed arena.

His response was classic.
"Who wants to go watch a bunch of millionaires play ball? "
Exactly our feeling also. 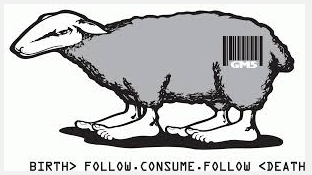 I remind you that you are only Proles in the eyes of Wisconsin government.
Posted by racinecountycorruption at 9:56 AM 1 comment: