The ramblings in the eye of a “paper tiger”
If you wish, play the music while you read.

Living in the state of “SIN”

Ever wonder why Wisconsin is the only state with the “sin” name attached to it?

And there are no secrets of the degree of infestation of criminals and derelicts in the Wisconsin criminal justice system.

Pause for a moment. Are you thinking about corruption in your government as you are reading ? 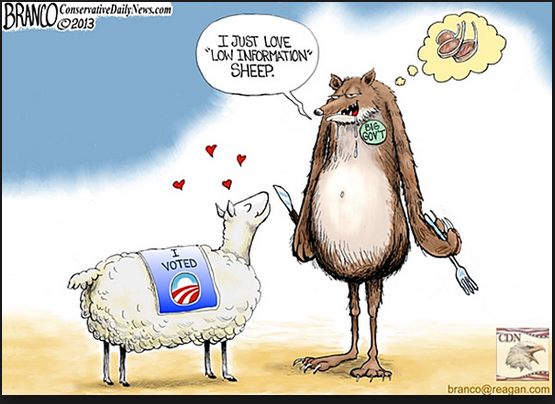 In spite of the corruption, Wisconsinites go about their business, mostly inattentive to the criminal elements in government, as sheeple porkers, a bit overweight, perhaps drunk or drugged. As government Sheppard’s go about sheepleing the herded public to pay homage to their masters, the sheeple go about paying taxes without question. Sheeple going about their business without direction or will, without questioning their government master’s intent to enrich themselves thru corrupt and questionable acts, tax free perks and outrageous pension packages.  Yes folks, in tax hell Wisconsin where public officials retire as pension Kings. Pension Kings free from medical cost and financial worries that they have enslaved the public to.

Pension Kings who have placed the Kingly lifestyle burden upon the public to bear their cost, the continued enslavement thru taxes of the American sheeple, a government crime by itself.

In Wisconsin, a state of “sin” where Governor Walker appointed a corrupt D.A. to judge (Michael Nieskes) in Racine County.  A corrupt D. A.  (Michael Nieskes) that filed a false affidavit into court records.   A state of “sin” that Governor Walker was notified by a hundred page plus complaint of Mr. Nieskes errant actions in court filings before appointment to judge.  True to the State “sin” name, Governor Walker appointed Michael Nieskes to judge anyway. A state of “sin” in where Governor Walker appears to have a problem of understanding ethics and English. A governor who claims to be rightful but hides behind smoke and mirrors of the cloth of religion. A governor that places the interest of party before public interest…... Something that George Orwell warned us about over 60 years ago in the book 1984. Or perhaps a spin on the book “War of the Worlds” written by Orson Wells where the battle will be between government elites and the public they enslaved. A day when Governor Scott Walker  may have to address his errant ways to the public.  A day when Governor Walker will perhaps use the “Wisconsin Cavelier” excuse to deflect his critics.  Why the “Wisconsin Cavelier” excuse you ask?

History teaches you the answer to this question.

The name Wisconsin was developed from the pronunciation “Ouisconsin” from Rene Robert Cavelier, who misread cursive letters in a missionary journal.  In 1674, Rene Cavelier was an explorer who spread the name “Ouisconsin” as he traveled.  American politicians adopted the English phonetic spelling of “Wisconsin” and began using it in government publications. After 1836, Wisconsin was accepted as the official spelling. Wisconsin became the 30th. State in the union on May, 29th 1848.

To embellished the story, Rene Cavelier was also known as a great cook, invented the Butterburger and past down his favorite recipes to his kindred, the phonetically Americanized spelling to Culvers.

Back to the subject of why Wisconsin is a State in sin;
In 1836, the incorporated Territory of Wisconsin existed, covering all of the areas of Wisconsin, Minnesota and Iowa, and also covering portions of North and South Dakota.
In 1848, the current statehood of Wisconsin became “incorporated”, separating itself from the former territory.

During these times, there were a great number of Indian tribes living in the Wisconsin territories. These tribes had been living here for thousands of years; it was their homeland long before Europeans arrived to plunder the lands.

As continuous waves of European settlers arrived, the tribe’s homelands were taken away to make way for the new settlers.  Facing the prospect of tribal annihilation by the “pale face”, the tribes had to negotiate with government representatives.  During these negotiations, government representatives spoke with fork tongue. So this was the official beginning of the ‘Great” State of Wisconsin, its beginning as a “fork tongued” lie.  And that is how Wisconsin began its lying ways and continues its tradition today in government as the State of “SIN”.
Posted by racinecountycorruption at 10:58 AM 1 comment:

A 4 day trial ended today, complete with the jurors verdict of guilty of 8 out of 8 counts.

Mr. Sheen will be held without bail until his sentencing hearing.

The court ordered a pre-sentence investigation, with a sentencing hearing scheduled on 4-28-2015 at 1:30 pm.
Posted by racinecountycorruption at 3:38 PM No comments:


Racine County Sheriff Department
You should thank these two men who have worked very hard to keep your neighborhoods safer. 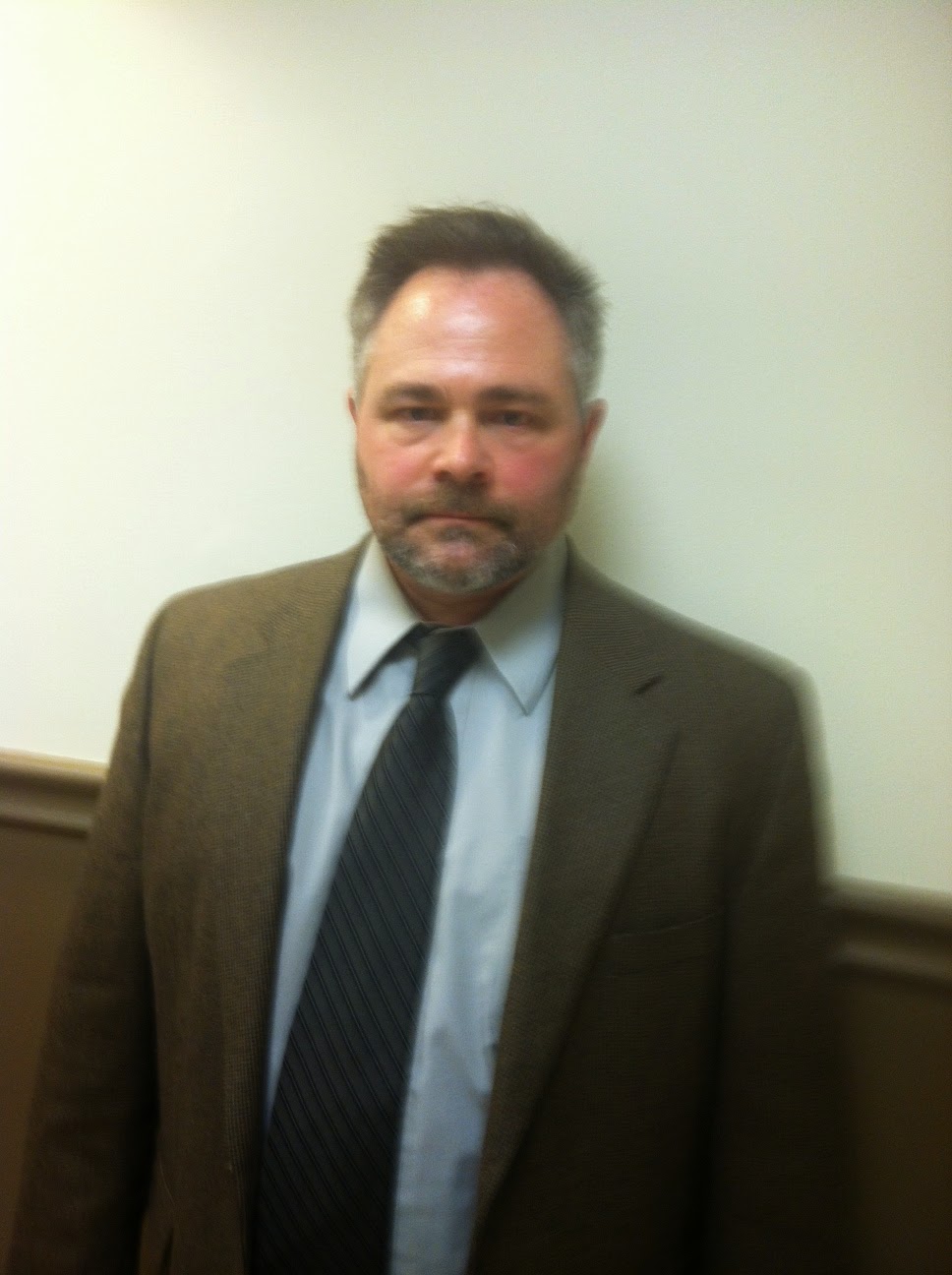 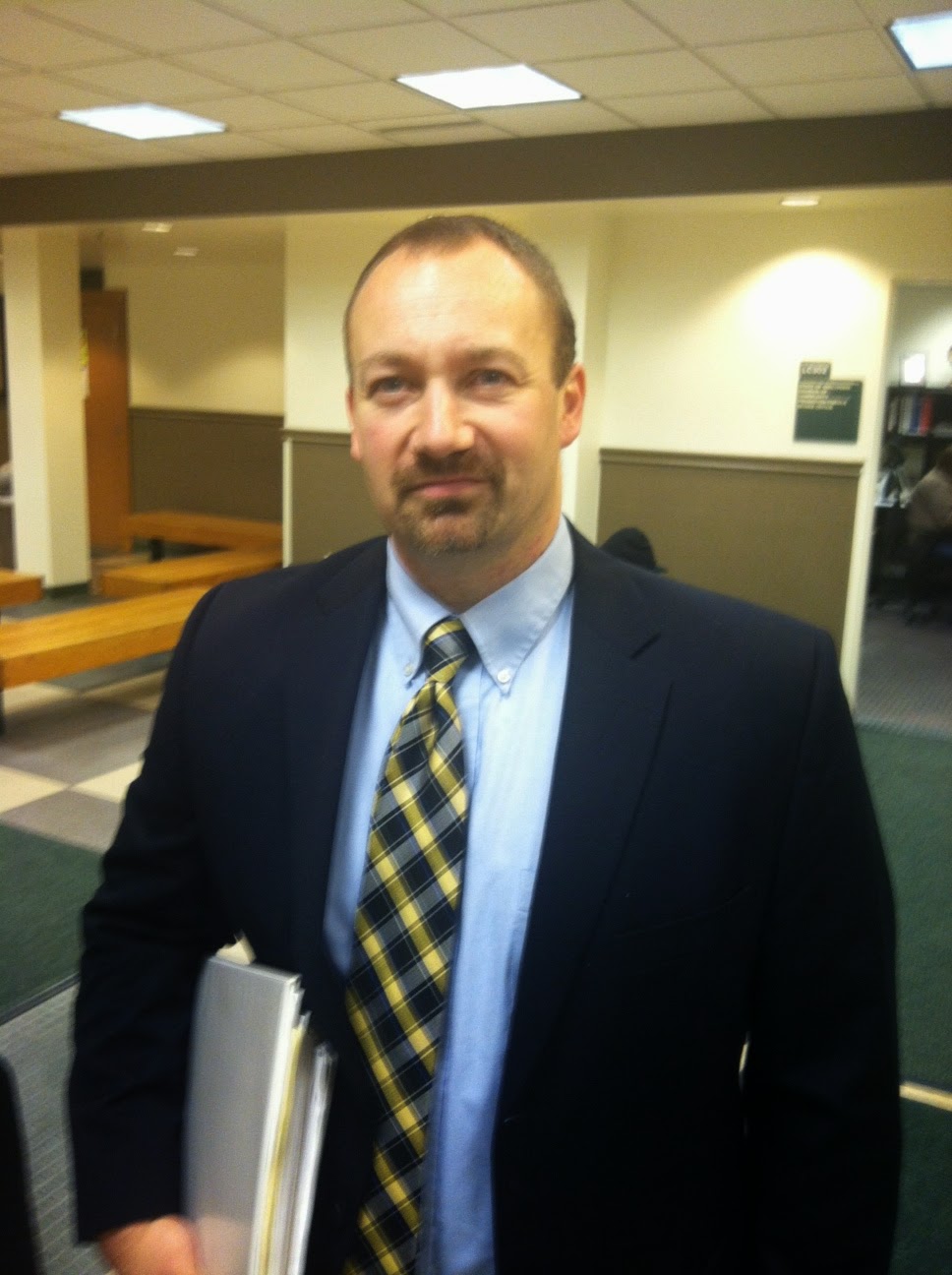 RCC recognises the professional efforts of Investigators Chad Schulman and James Muller of the Racine County Sheriff's Office. Yes folks, this is the same Department we often feature in less than favorable reviews.

Investigators Schulman and Muller delivered compelling testimony today at the trial of State vs Nicholas Sheen. Jurors had the opportunity to hear of the investigators efforts to link Nichols Sheen to several fires in and around the Union Grove area.

Testimony included boot prints in the snow at the location of the fires that matched Sheen's boots, a lap top computer with images of the burnt structures, and Sheen being evicted from two of the 3 buildings that were set afire the night of Feb. 17th., 2013.

Jurors listened to the recordings of Investigator Muller interrogating Sheen concerning the fires.

During interrogation of Sheen, Muller called a woman who Sheen had stated gave him a ride home the night of the fires  The woman stated she did not give Sheen a ride home, her boyfriend had pick her up and Sheen was at the bar when she left.  Further during Muller's questioning of the woman's story on the phone call, you could hear Sheen stating she's lying, she's lying, over and over again.

foot note: according to racine arson investigators, suspicious fires numbers are way down in the Union Grove area since Sheen's arrest

RCC thanks Officers Muller and Schulman for your tireless efforts to make our Racine area community safer and a better place to live.
Posted by racinecountycorruption at 5:35 PM No comments:

Today's feature involves a defective complaint and a lack of veracity before the court.

How appropriate this child’s tune is in Judge John Jude’s court.

It is a sad day in Racine’s court that the arguing Attorneys have to inform the court of what case is before the court.

The court was confused and clueless as to what case was standing before it, and had to be informed by attending legal counsel of the case before the court.

It appears Judge John Jude’s court is a dysfunctional court operating in the Racine Circuit Court System. How can a court properly proceed in a motion hearing if the court has not prepared for the hearing and read the file of all the previous legal proceedings?

The hearing request was for a reduction of bail for Mr. Hanson. During the hearing, the court granted a reduced bail amount with conditions and responsibilities placed directly upon Mr. Hanson’s sister for full compliance of the court’s terms. Mr. Hanson decided not to accept the reduced bail amount, perhaps fearing the additional court’s burdens on his sister would place her in dire straits.

Disorder in the Court;

Judge John Jude also has another problem in his court, the importance of veracity.

Veracity in this court  appears to be of no relevance to the court or the other legal parties involved in this case.

The District Attorney’s Office was made aware of the defective complaint in November of 2014, and has also not taken action to inform the court of the known lies before the court.

The court has been made aware of the defective complaint directly by RCC, and the court has not acted to demand veracity in its own court.

To quote another blogging site, Racine Exposed;
https://racineexposed.wordpress.com/
“The rule of law is dead in Racine County”

There are 5 legal entities that have not made any effort to correct the defective complaint, including the court.

Judge John Jude has taken no action to address veracity before his own court. It appears Judge John Jude along with the 4 other legal parties has violated their oaths of office and should be held accountable for such acts.

Even Mr. Hanson’s Defense Attorney did not bring up the issues of the defective complaint and veracity in the court during the motion hearing.

In the interim, Mr Hanson continues to remain in custody in the Racine County Jail until his trial.

Is Defense Attorney Dirk Jensen’s inaction of the defective complaint a brilliant legal ploy or a reflection of his lack of work ethic?  Time will soon tell as Mr. Hanson’s trial date looms in the very near future.

Posted by racinecountycorruption at 12:15 PM 2 comments: