State of Wisconsin vs. Christian Reynoso 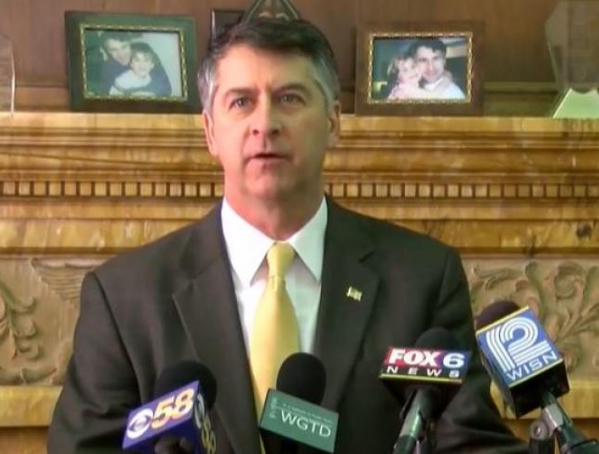 As you may recall, Dickert and Reynoso were involved in an altercation at the Piggly Wiggly parking lot on Washington Ave. Initially only Dickert was charged on 5-11-2020 with criminal disorderly conduct.

Christian Reynoso was charged the following day and elected to represent himself as Pro se for the last several months.

You may read more about the incident below:

As of today, December 30, 2020 Reynoso has secured the highly touted law office of Vince Bobot to represent and advocate the dismissal of charges of disorderly conduct against him.

Attorney Bobot is the right fit for Reynoso being Bobot is not an insider within the 2nd. Judicial District.

Attorney Bobot will bring forth an aggressive multi path approach to free Christian Reynoso from the wrongful disorderly conduct charges issued by the State of Wisconsin.

RCC conducted our own investigation concerning this altercation in the spring. It is our view that mayor John Dickert initiated physical contact between the two parties and is the party that violated Disorderly Conduct statute 947.01(1).

Reynoso acted in self defense under the protections of Wisconsin statutes 939.48(1)(1).

It is further our opinion that Reynoso has civil claims against Dickert.

Reynoso is currently in school learning the profession of cheese making and Wisconsin is in need of great cheese-makers.

We foresee a future of Reynoso branded cheeses.

Posted by racinecountycorruption at 3:16 PM No comments: