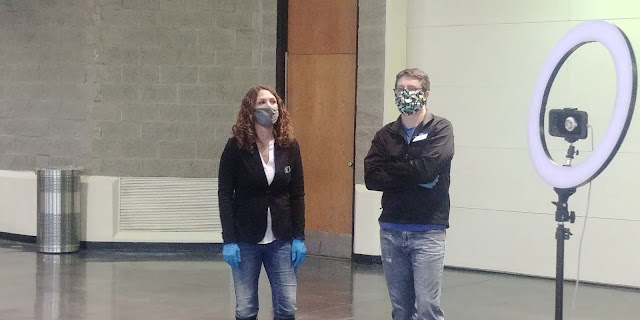 HOT Government in association with the Racine Taxpayers Association, Libertarian Party of Racine and a collective of individual donors has hired high profile attorney Vince Bobot to challenge the controversial declared win by RUSD.

From the date of declared victory, HOT Government and the other petitioners had only 5 days to appeal the declared win before the referendum became final.

George Meyers and Dennis Montey spearheaded the efforts for HOT government in the oversight of the ballot counting process. 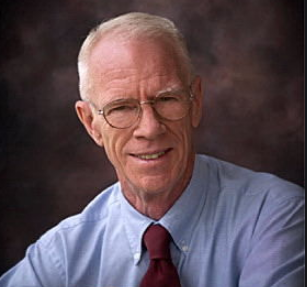 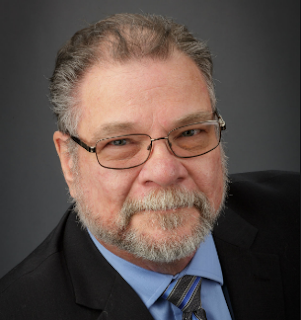 Hot Government had totaled over 300 hours of volunteer time to monitor the hotly contested election and contest the counts.

In our eyes at RCC, any election won by the luck of the draw is not a valid election, nor does it reflect an accurate will of the people.

Folks, the petitioners need your help to continue this process of contesting this BILLION DOLLAR RUSD election to have this election being counted fairly and impartially.

Please consider hitting the DONATE button on the HOT Government and give generously.

Posted by racinecountycorruption at 8:09 AM

While you are going about your day to day, the few who care enough about their and your future have taken action action to reign in the rampant spending beyond the budget of RUSD, one of the worst districts and school systems in the entire state of Wisconsin. And those people have voted with their pocketbooks against RUSD.

Instead of just teaching our children, RUSD looks for new ways to overreach and spend money families desperately need themselves. Each and every spending boondoggle RUSD has engaged in the name of education has yielded ZERO results. It is time to just say NO to RUSD, which is more than ample reason to challenge this sham of a referendum.

Good on you HOT Government and the Tax Payers Association!!!

It's for the children!

Who benefits most from this referendum?
In order of benefits.
1. School Administrators
2. Contractors
3 Teachers
4. Students

Reality is students are last on the totem pole.

Who suffers the most - taxpayers

The future of brick and mortar is beak at best.