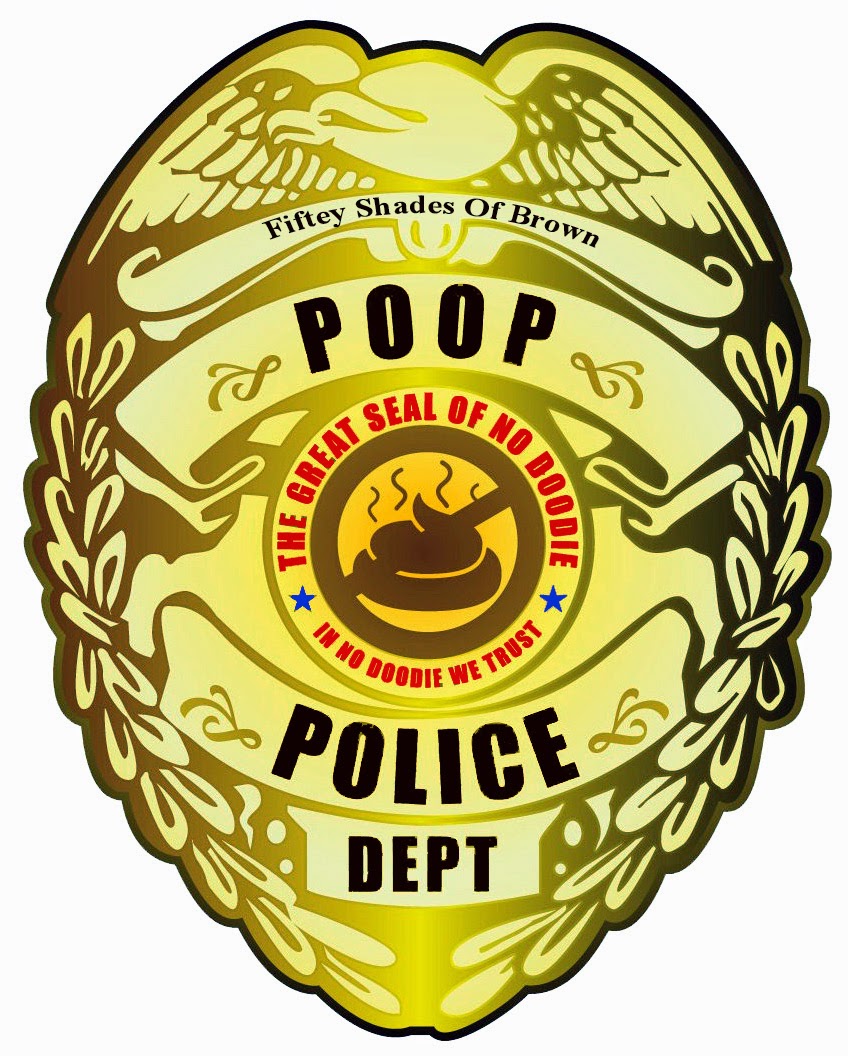 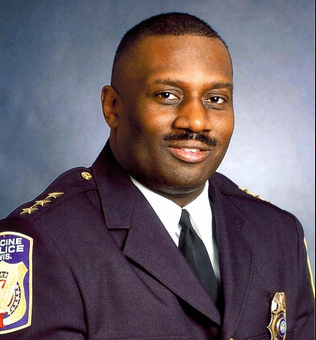 POOP;
If it LOOKS like
Smells like
Feels like
Taste like
And SOUNDS like POOP
It must be POOP
Folks, I just came back from viewing surveillance videos of the killing of Angel…..
These videos have not yet been released to the public.
It looks like the Racine Police Dept. are now copulated up their posterior. ( we try to remain school friendly)
One of the video’s clearly show a man in Mr. Hanson’s yard pointing what appears to be a gun directly at Mr. Hanson.
After watching some of the other videos, it appears the wrong man may have been arrested.
Further I am told Racine Police pointed their weapons directly at witnesses of the event.
Was this to intimidate witnesses?
We are now collecting statements and affidavits from these witnesses.

Posted by racinecountycorruption at 5:11 PM