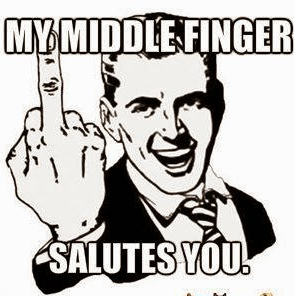 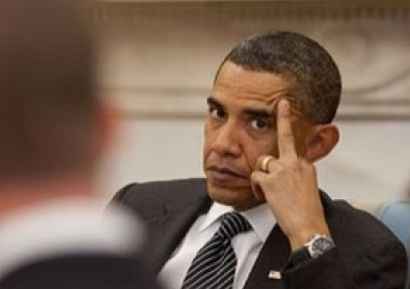 The Middle Finger Salute;
Use it often, it is a great way to end a corrupt career politician's plans and also end the conversation of someone you DISRESPECT.
Posted by racinecountycorruption at 6:26 PM